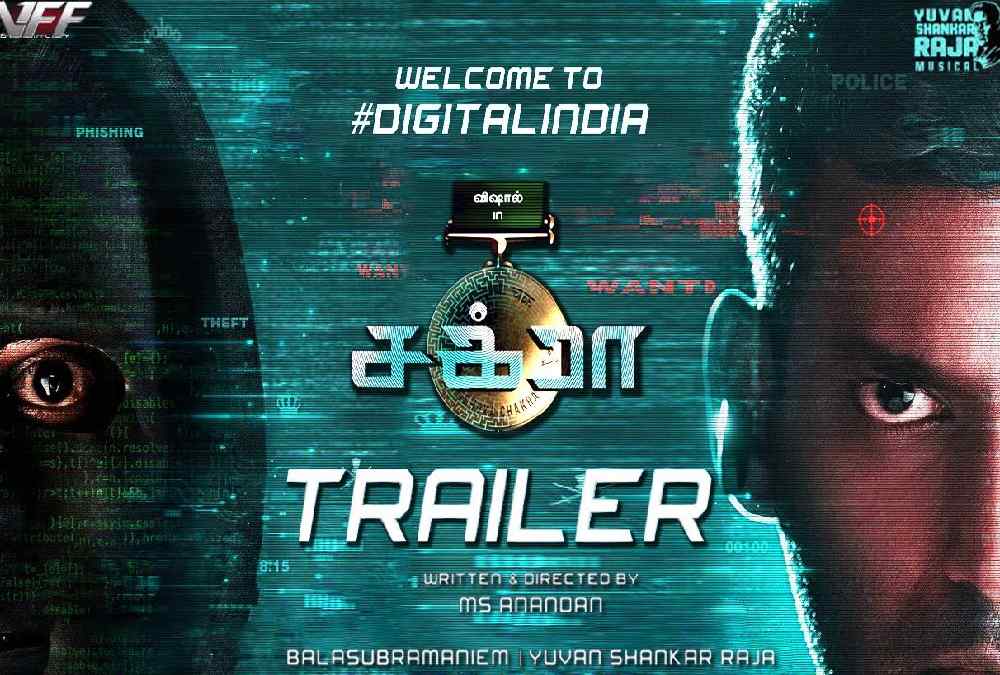 Chakra is a film directed by debutant director Anandan and starring Vishal, Shraddha Srinath, Regina and others. The trailer for the film was released two months ago. The film is expected to look like another ‘Irumbu Thirai’ movie.

The film will be released in Tamil, Telugu, Kannada and Malayalam in South Indian languages. When the trailer was released two months ago, the question arose as to why they were releasing it now, with the Corona Curfew theaters being closed for more than five months.

The film is said to have been releases on OTT in all four languages ​​just in case it would be appropriate to negotiate after releasing from Theatre. Several companies have been in talks to release the film on the OTT site after watching the trailer. In the end it seems to have ended up talking to a leading company for a good price. They say announcements may come soon.

Chakra Movie Set to release on Theatre from 19th Feb 2021