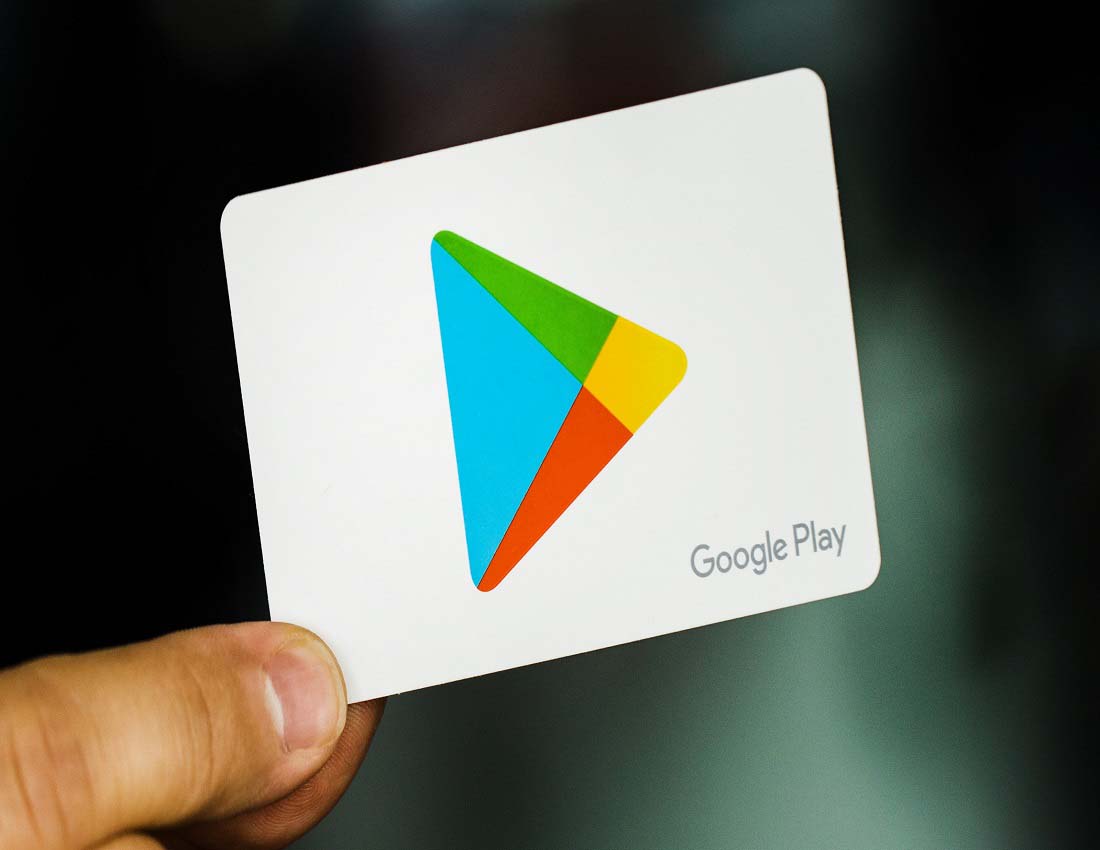 Warning. Joker malware has once again come to Android smartphones. Google has removed 11 related apps from its Play Store. Here is a complete list of deleted apps and remove them immediately from your smartphone.

Another incident has come to light which could harm users by injecting malware on smartphones via Android apps. According to researchers at security research firm Checkpoint, 11 apps have been identified as being infected with the worst Joker malware. It is worth noting that Google has been monitoring Joker malware since 2017 and has been removing infected apps from its Play Store.

Checkpoint researchers have discovered a new variant of the Joker malware within the 11 official apps in the Play Store, and Google has immediately removed them from the Play Store. For android users, it is recommended that you delete it immediately. 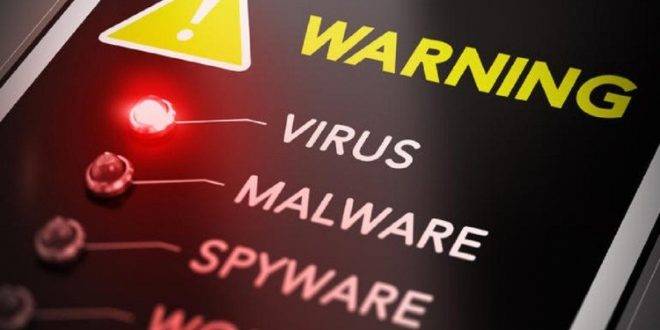