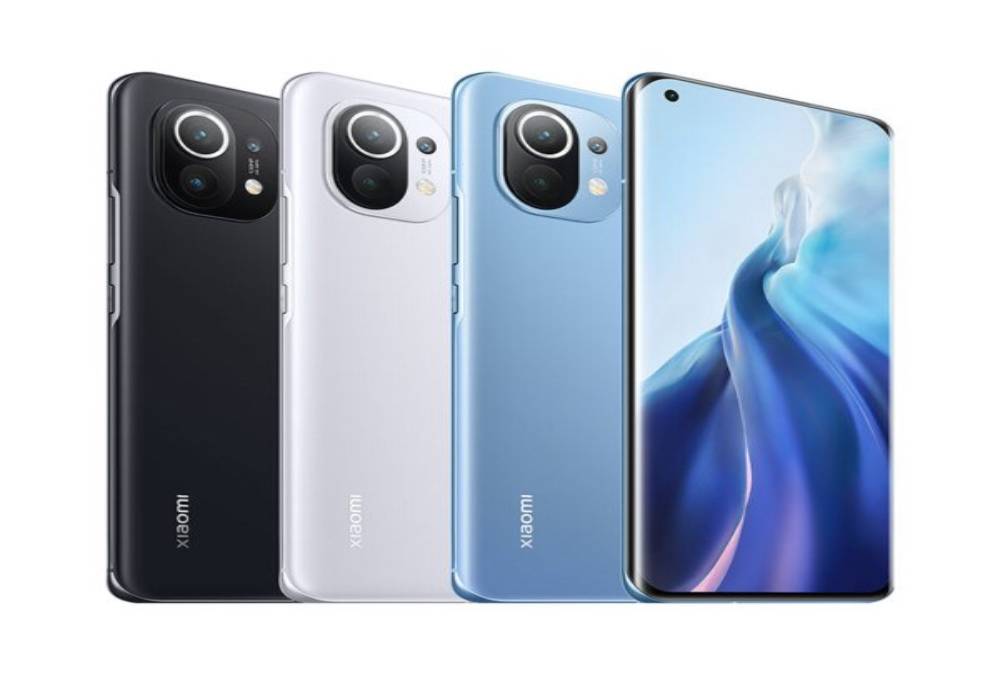 Xiaomi recently introduced the MI 11 device in China as the first smartphone with the Snapdragon 888. This device featured the next generation of features. Similarly another device under the MI 11 series is said to be introduced under the name MI 11 Pro.

According to a report released by the Android Authority, the next MI 11 Pro will be released according to the information provided by Dipster Digital, which is known on Weibo. Similarly the Xiaomi Mi 11 Pro model is said to have the same display as the Mi 11.

The MI 11 Pro is expected to arrive later in the year, with reports that the MI 11 will be available for purchase in February. According to the leaked information, Xiaomi is reportedly working on making a selfie camera system fitted with a display.

The Xiaomi Mi 11 smartphone features the latest Snapdragon 888 chipset with Adreno 660 GPU. It has a 6.8 inch display with 120 Hz upgrade rate. The device comes with 8GB RAM and 12GB RAM feature with 128GB storage and 256GB storage facility. It is equipped with a 108 MB main camera. On the front is a 20MP punch hole camera.