Sivakarthikeyan Reveals His Next Film Titled ‘Don’ with Director Cibi 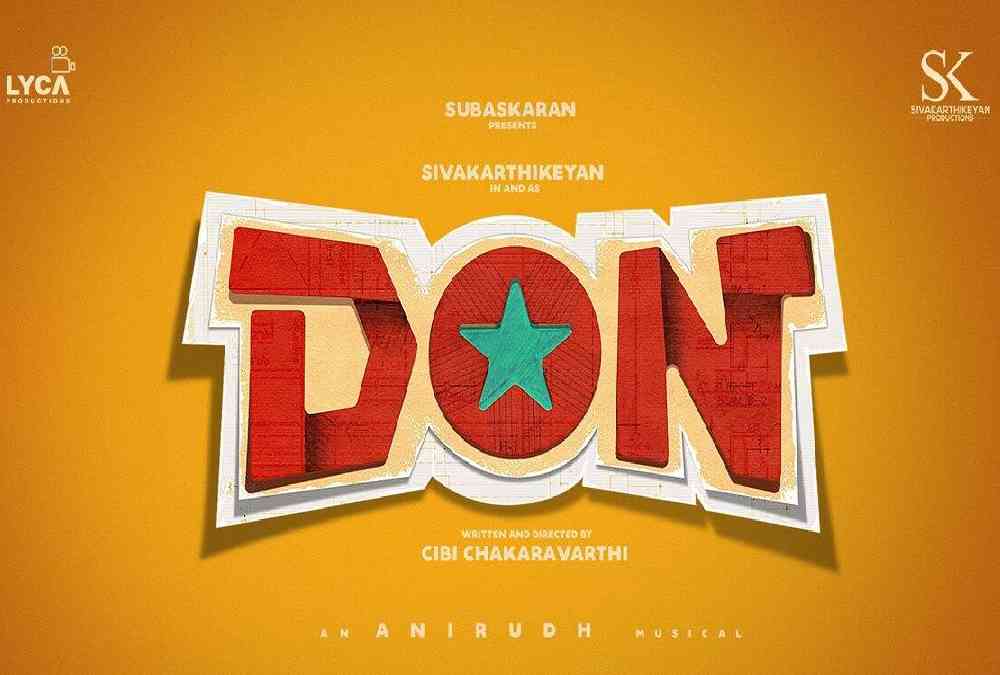 It has been officially announced that Sivakarthikeyan’s next film will be titled ‘Don’.

Sivakarthikeyan has worked continuously on Ravi Kumar’s upcoming ‘Ayalaan‘ and Nelson’s upcoming ‘Doctor‘. Filming for these two films was also recently completed. Following this, various information was released about the new film in which Sivakarthikeyan will act.

Happy to announce my next film with @LycaProductions titled #DON 😎
Music by my dearest Rockstar @anirudhofficial 🥳 It’s always an extra happiness to join with a debutant Director, here is @Dir_Cibi 😊👍@SKProdOffl @KalaiArasu_ pic.twitter.com/dFbsH49W4I

Currently, Sivakarthikeyan has officially announced his next film. Named ‘Don‘, the film is being co-produced by Lyca and Sivakarthikeyan Productions. The film is directed by CiBi Chakaravarthi, who worked as an assistant director to Attlee.

Anirudh has been contracted as a music composer. Selection of other cast and technical artists is in full swing. The crew is getting ready to go ahead with shooting soon.

Sivakarthikeyan has decided to release ‘Doctor’ for the summer holidays and ‘Ayalaan’ for the Christmas holidays.

Also read about the Krack Movie Digital Streaming On Aha…