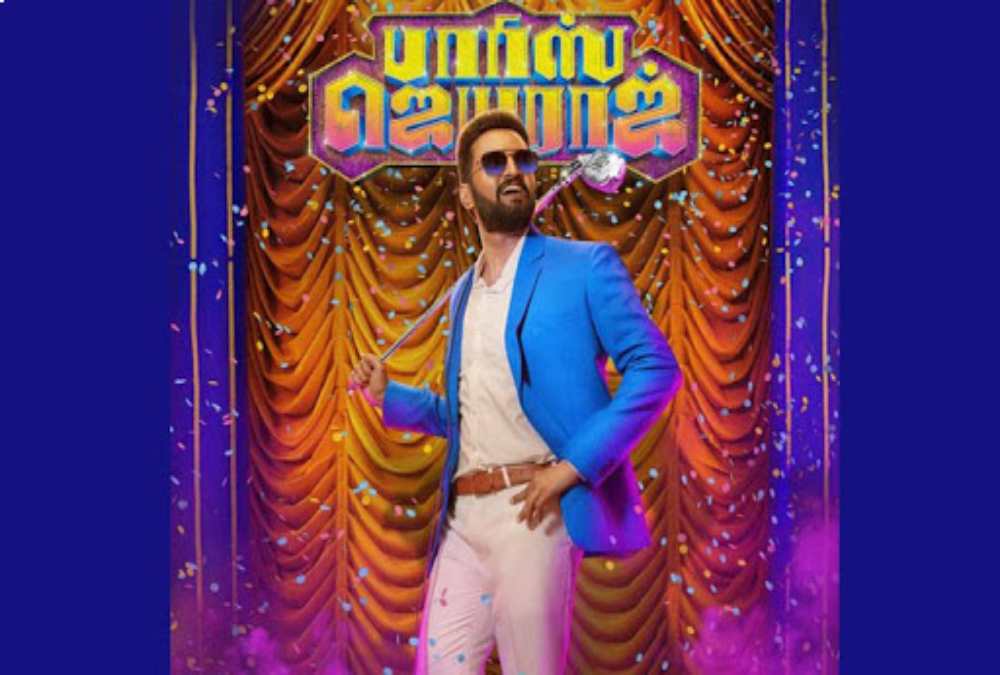 The announcement of the Paris Jayaraj film starring Santhanam has been released. The film is directed by A1 fame Johnson.

The music Director Was Santhosh Narayanan. Cinematography by Arthur Wilson, art direction by Thurai Raj, editing by Prakash.K. K.Kumar is producing the film

Famous composer Deva sings a song in this movie. Composer Santosh Narayanan has posted a recording photo of the song on his Twitter page.

In this case the second look poster of the film is currently out. Santhanam wears a coat suit and looks stunning with a mic in hand. This rockstar look of Santhanam is becoming trendy.

For More About Second look