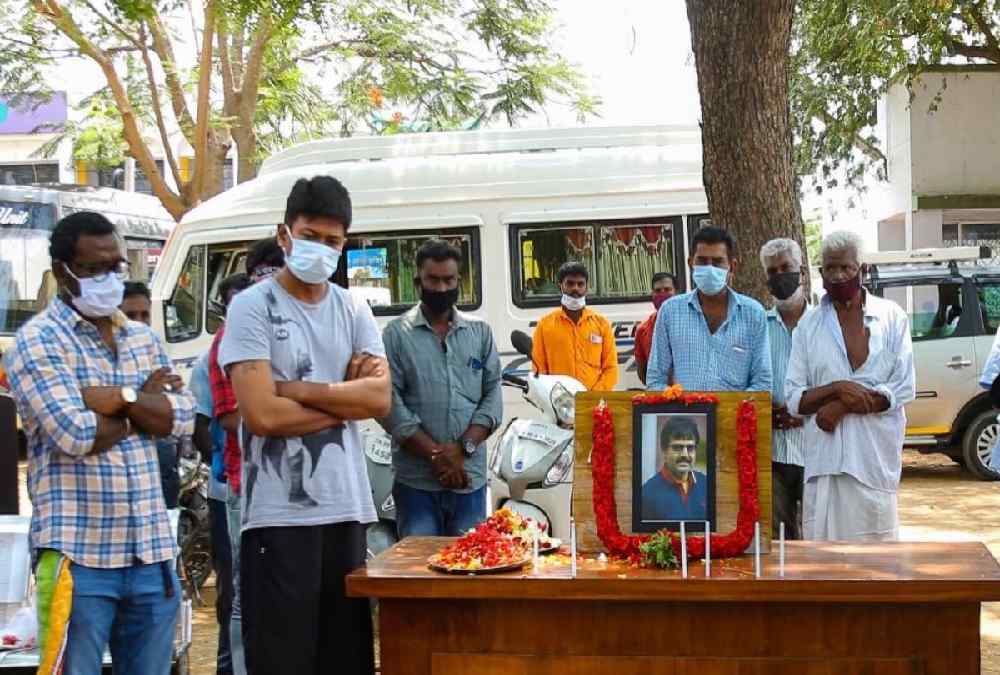 Shivaangi started her career as a Singer in a TV reality show and participated in cooking show and goes into viral. This is one of the most favorite Vijay TV show for the people. However, the details about her role are not unveiled.

Reportedly, the remake of the Bollywood movie ‘Article 15’2019 film in tamil. This movie shoot by giving tribute to Actor Vivekh who passed away last week due to sivere heart attack.

Sivaangi is already being the part of Sivakarthikeyan’s ‘Don‘, which was directed by Cibi Chakaravarthy

Today @Udhaystalin joined the shoot of remake of #Article15 directed by @Arunrajakamaraj in Pollachi. Before commencing work, the whole Unit observed a minute of silence to pay respect and homage to the departed Soul of Late Shri #Vivek Ji@BayViewProjOffl @ZeeStudios_ pic.twitter.com/FTD25raQC4