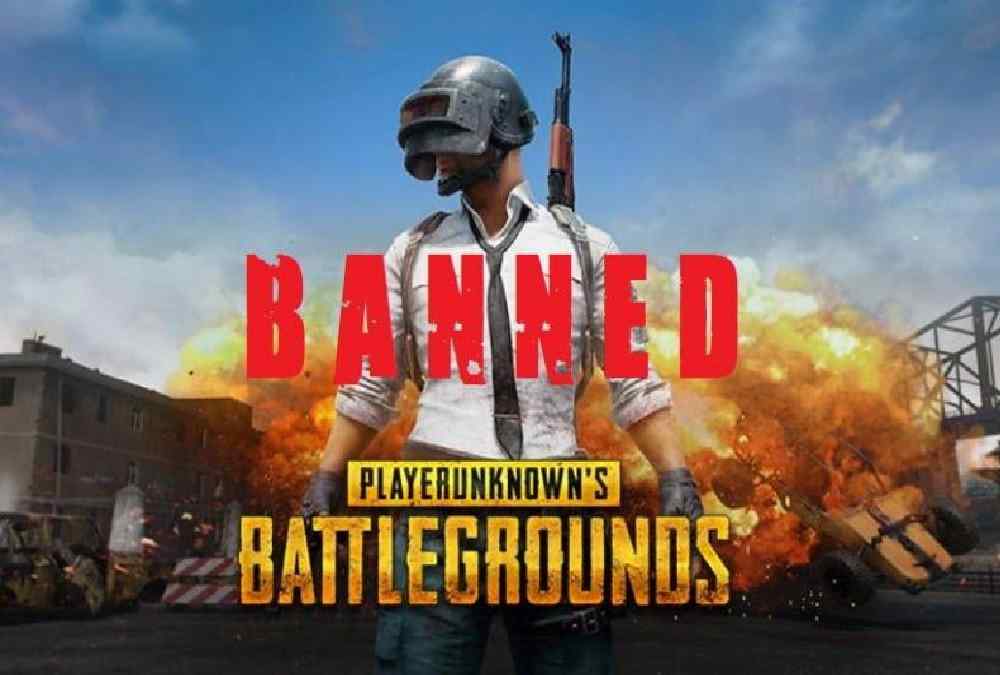 India has blocked many number of mobile apps with linkage to China, including popular mobile game PUBG and 100 more apps, You can see the full list here

There have been constant complaints that youngsters are getting depressed because of playing puppies. Moreover, it came to light that such processors pose a threat to the sovereignty and integrity of the country. As a result, 118 Chinese processors, including Pubg, are banned in India, according to the federal government.

China back in Ladakh; Indian army chased away! Twenty Indian soldiers were killed in a clash with Chinese troops last June in the Kalwan Valley on the Indo-Chinese border in Ladakh. In retaliation for China’s barbaric act, the federal government announced in late June that 59 Chinese operatives, including Tiktok and Hello, would be banned in India.

Read more about the Chinese apps banned in India here