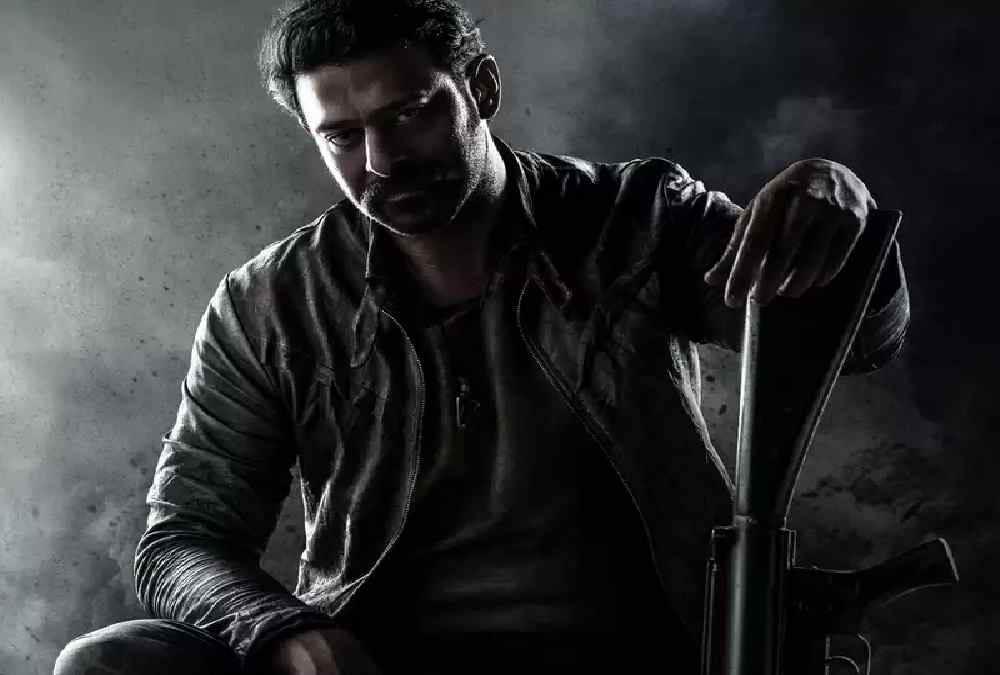 Hombale Films is the production company that became famous for the huge success of ‘KGF ‘ in India. Continually traveling successfully as different domains, gigantic works. He is currently producing ‘Yuvaratna ‘ and ‘KGF Chapter 2‘.

Hombale Films founder Vijay Krikanthur has announced their next grand production. The film will star ‘Darling’ Prabhas, a leading actor of the Indian film industry, and will be directed by Prashanth Neel, the director who made us shudder through ‘KGF’ films . It is hugely ready at great expense.

THE MOST VIOLENT MEN.. .CALLED ONE MAN… THE MOST VIOLENT!!
For the love of cinema, breaking the fence of languages, presenting to you an Indian Film.
Dearest welcome to Darling #Prabhas sir.@hombalefilms @VKiragandur pic.twitter.com/PKOfQKkSM6

In this case, the film crew has released a First Look poster titled Salaar for the film. This poster is currently going viral on the social website.