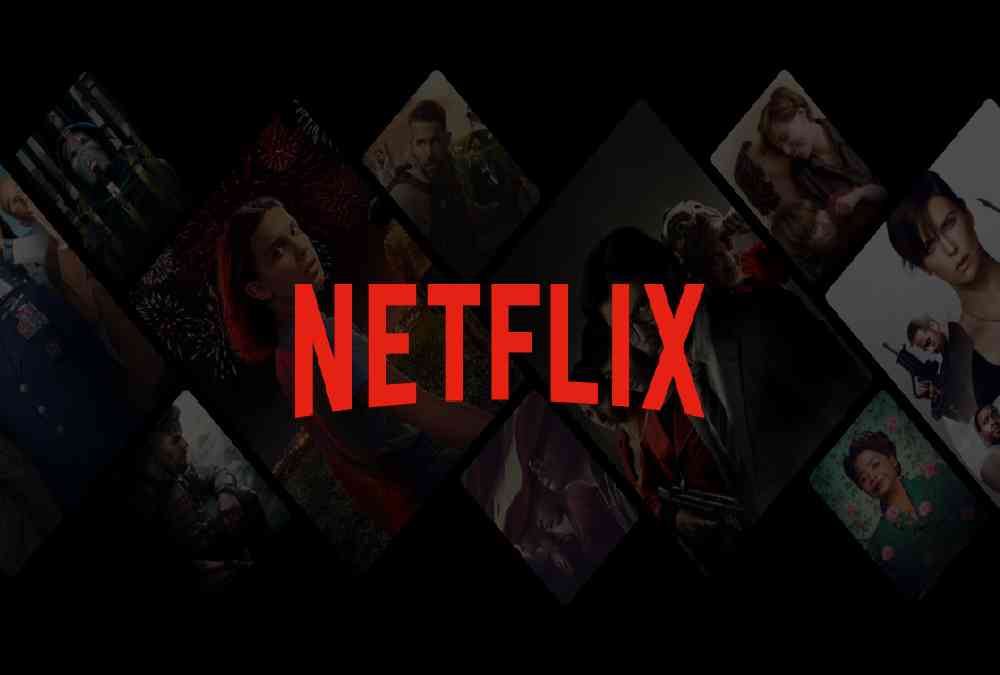 Netflix revealed on this Tuesday the new paid subscriber which says that addition of over 8.5 million to our platform. For the full year, Netflix record over 37 million paid subscriber and achieved over $25 Billion in an Annual revenue and increased over 24 percent over the year.

Netflix shares jumped more than 12% market trades. Since from 2018 our paid membership have rised from over 111 Million to 204 Million and also average revenue per membership has grown that was said Netflix. To continue reading….