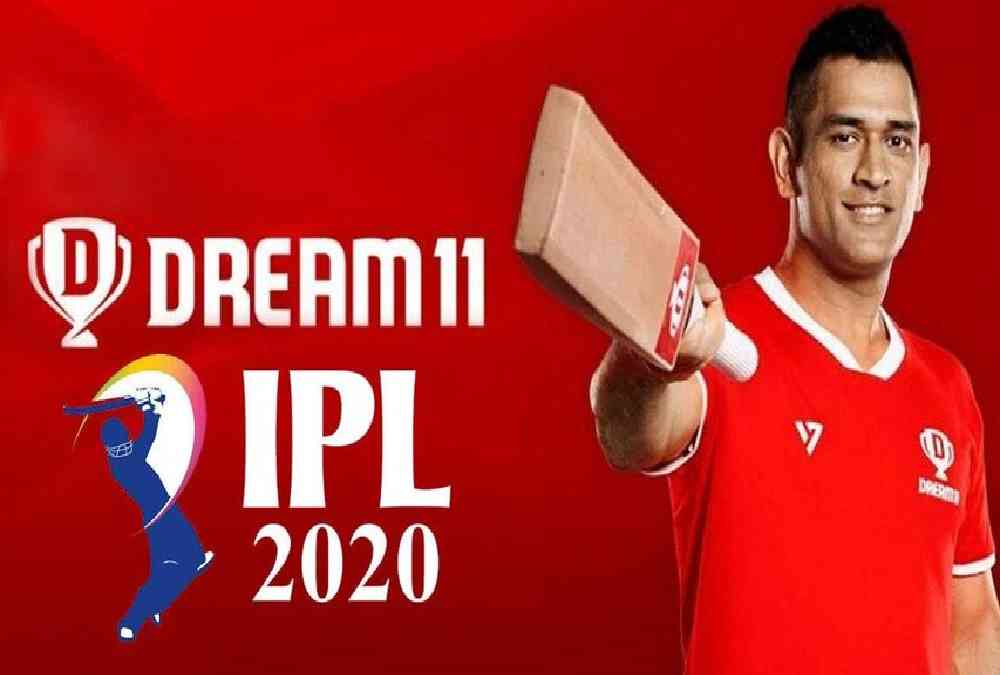 Dream 11, an online fantasy sports gaming company, has won the 2020 IPL title as many big companies have been vying for the title.

It is worth noting that the title of the 2020 IPL series was sponsored by Dream 11. This contract is only valid until December 11.

While companies including Tata Sons, Reliance Jio, Patanjali and BYJU’S are said to be winning the title sponsorship competition, Dream 11 has quietly captured it.

The BCCI was looking for the next sponsor after Vivo Mobile withdrew from their advertising deal in half. With Vivo providing Rs 440 crore, the BCCI has been looking for a sponsor for a limited amount for the period from August 18 to December 31.

Currently Dream 11 has captured that deal by paying Rs 222 crore. Although this is only half the amount given by Vivo, it is worth noting that this is only for the rest of the year.

The deal is valid till December 31 after the conclusion of the IPL series. Will Vivo then resume its advertising deal? Or will the BCCI extend its contract with Dream 11? Is an incomprehensible mystery.

While Dream 11 is already a promoter in the IPL series, it is now also a title sponsor. This year the IPL series will be called the “Dream 11 IPL“. Dhoni is Dream 11’s promotional ambassador.