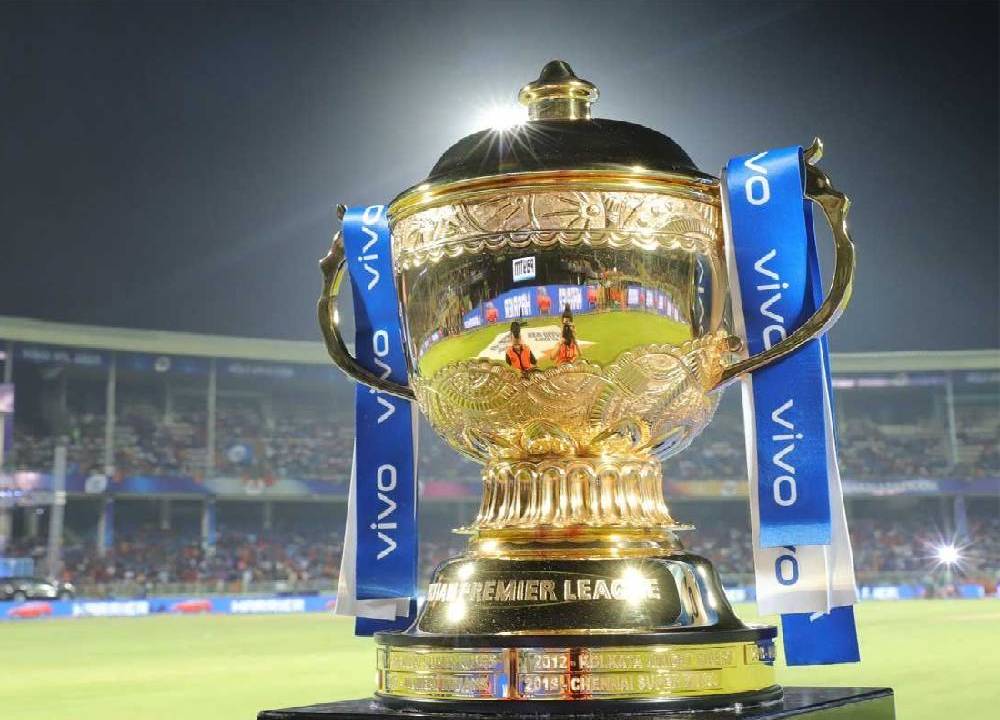 The cricket series has resumed on the 8th after 4 months of no cricket match due to the Corona threat. The Test series between England and the West Indies is being played in the UK without spectators.

The resumption of the cricket series is a good sign for the world of cricket. So the expectation of cricket fans is when the IPL will take place. 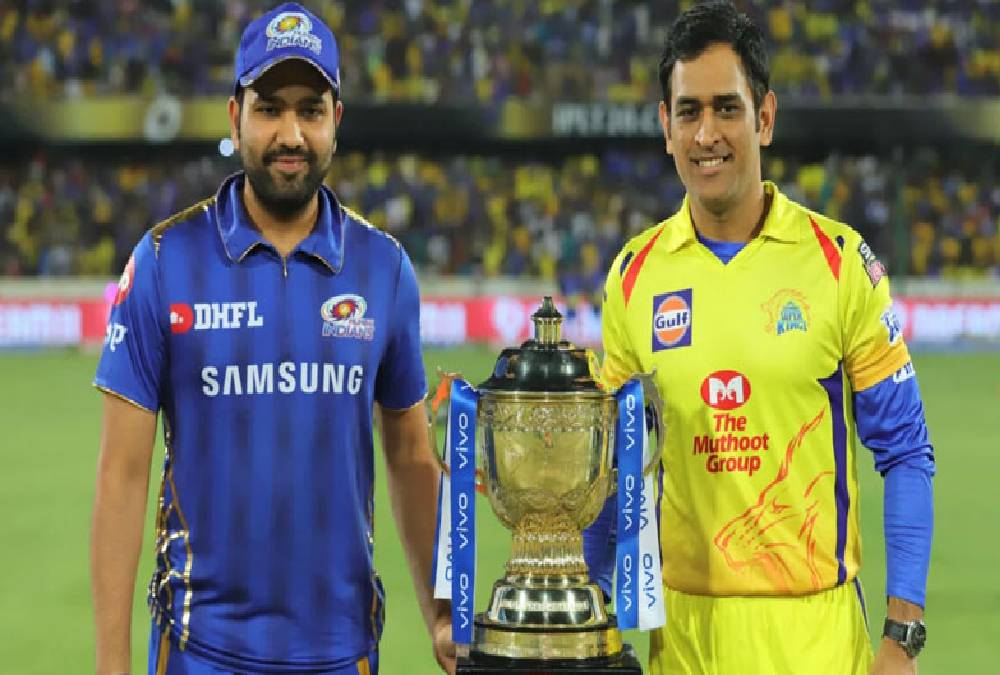 Therefore, the IPL is expected to take place in September-November. BCCI President Ganguly has categorically stated that this year will not be without the IPL. Meanwhile, the cricket boards of Sri Lanka and the United Arab Emirates have sought permission from the BCCI to host the IPL in their home country.