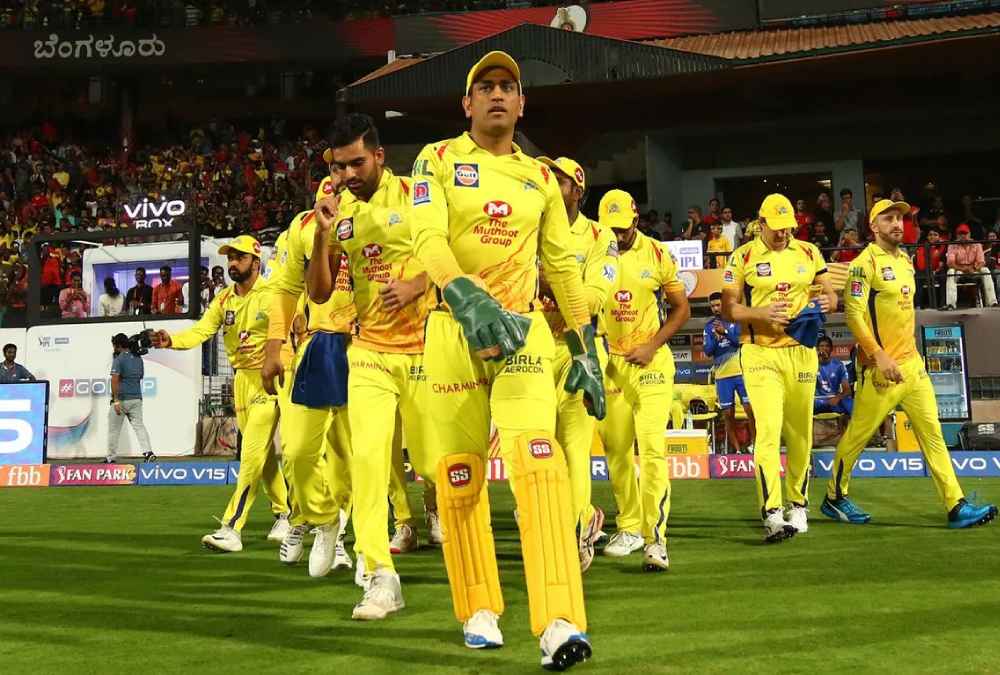 The Corona test conducted on the famous cricketer Dhoni has revealed that he is not infected. This information has made his fans doubly happy.

This year’s IPL cricket series starts in the United Arab Emirates on September 19. In turn, Mahendra Singh Dhoni, the star player and captain of the Chennai Super Kings (CSK) team, is scheduled to conduct a practice test in Chennai from tomorrow (August 15). For this he will come to Chennai from Ranchi tomorrow (August 14).

Before embarking on his Chennai tour, Dhoni underwent a corona test at his farm house in Ranchi. The results of this experiment have now been released.

It has been confirmed that Dhoni has no corona infection. Following this, it seems that he will arrive in Chennai tomorrow as planned.