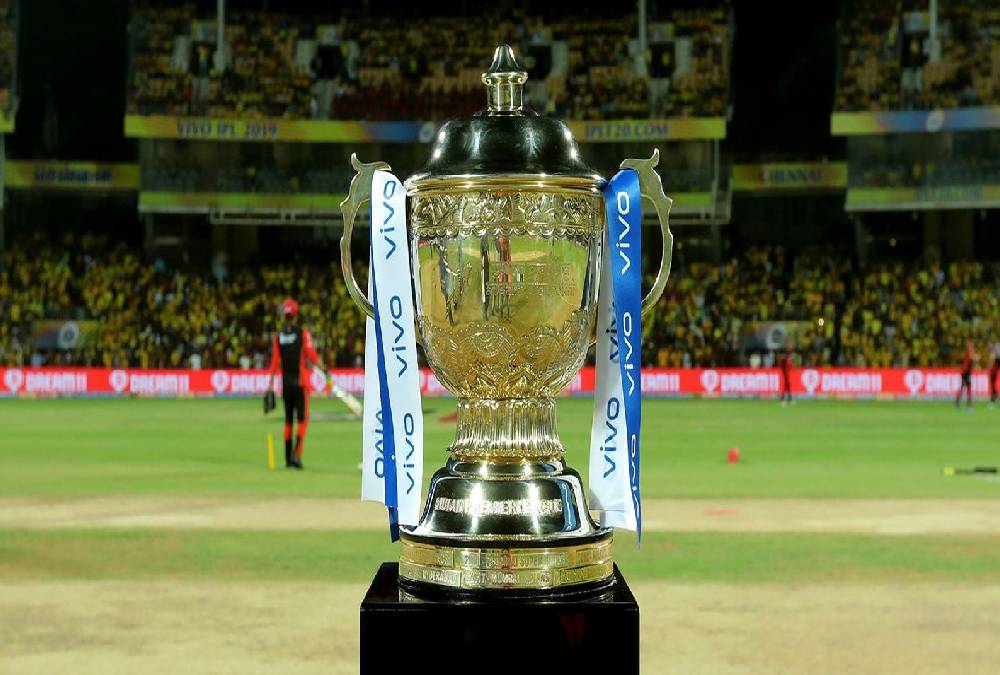 It has been officially announced that the IPL 2020 League will be held in the United Arab Emirates from September 19 to November 10, with the permission of the Central Government.

The BCCI has decided to hold this year’s IPL T20 League in the United Arab Emirates due to the corona virus infection. IPL chairman Brijesh Patel has said that the tournament will be held from September 19 to November 10.