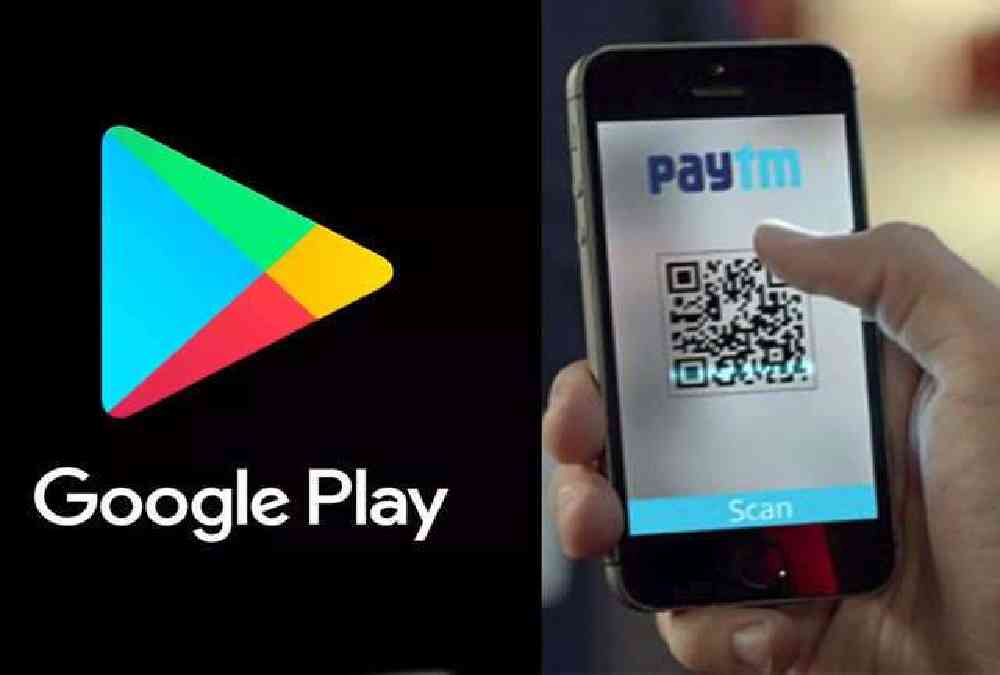 Paytm, one of the largest payment applications in India, has been removed from the Google Play Store. Why is Google removing this processor from its Play Store? What does the Paytm company say about this?

Are Paytm’s other processors available in the Google Play Store? Is it in the Apple App Store? Let’s read here for everything in detail. Let’s start with the reason for being removed from the Play Store first.

Paytm Android app is temporarily unavailable on Google's Play Store for new downloads or updates. It will be back very soon.

All your money is completely safe, and you can continue to enjoy your Paytm app as normal.

Paytm is owned by One97 Communications. Other processors such as Paytm For Business, Paytm Money, Paytm Mall are available in the Google Play Store, India Today says. The Paytm processor is as usual in the Apple App Store. Anyone can update or download. 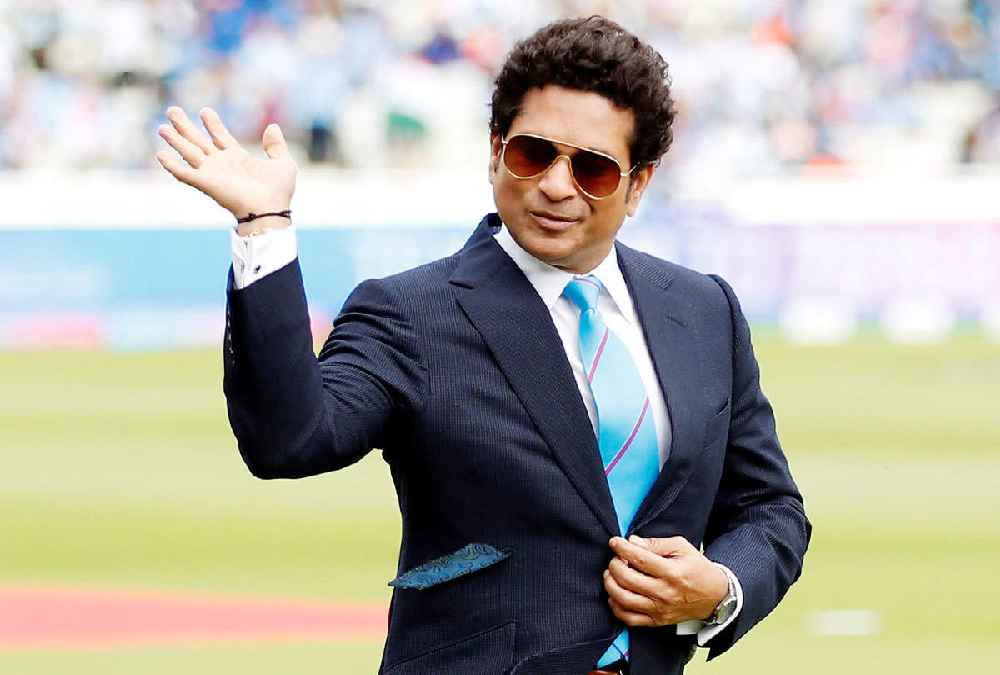 In Paytm Company, China’s Ant Financials is investing. Recently, Paytm has launched an online gaming site called First Games. Sachin Tendulkar, the god of cricket, has been announced as the brand ambassador. It is worth recalling here that criticisms arose as to whether this was necessary at the time of the war with China. Is it true that time is not right for Paytm?

CAIT (The Confederation of All India Traders) has strongly criticized the appointment of Sachin Tendulkar as Paytm’s publicity ambassador. The situation on the India-China border is as tense as ever. It may be recalled that CAIT wrote a letter to Paytm on how Sachin Tendulkar could be responsible as a publicity ambassador for Paytm, which is heavily dominated by Chinese companies. Honestly the timing is not right for Paytm.