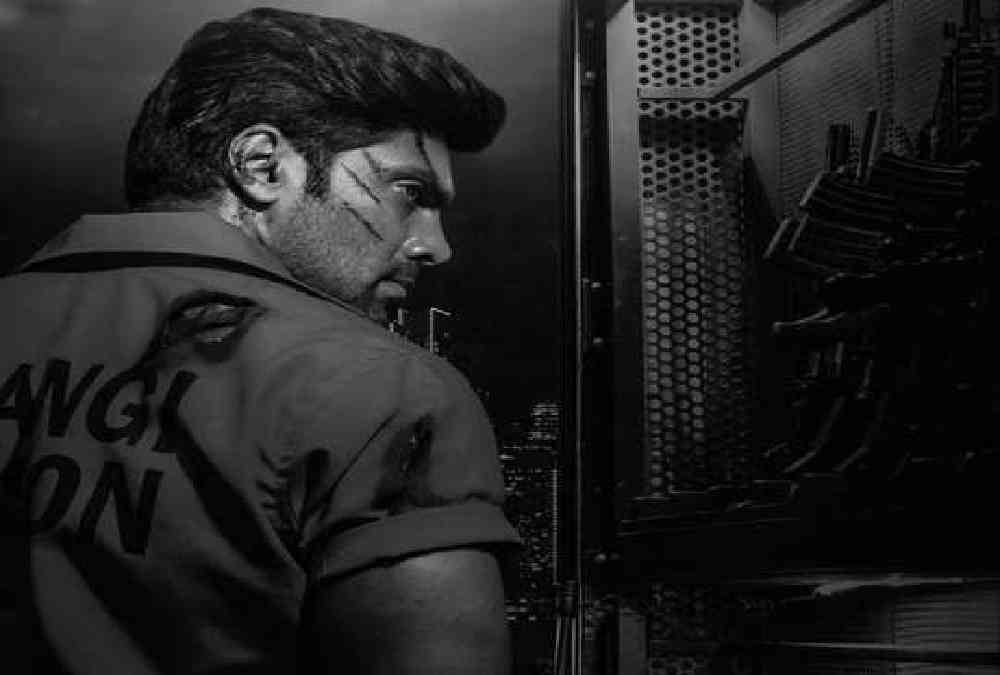 Arya’s first look poster as villain in ‘Enemy‘ has been released. ‘Enemy’ is a film starring Vishal and Arya after many years following ‘Avan Ivan’. In this film, Arya plays the villain for Vishal. In this film roles were Mirunalini as Vishal and Mamta Mohandas as Arya.

The Enemy film directed by Anand Shankar, who has directed the hit films previously like ”Irumugan’, ‘Arima Nambi’, and ‘Nota’. Daman is set to compose the music for this film, which is produced by Vinod Kumar under his Mini Studio. 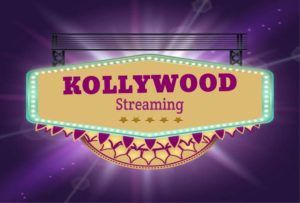 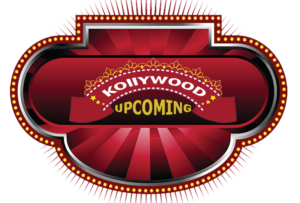 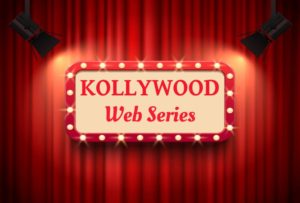 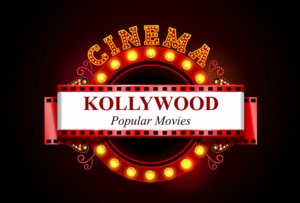