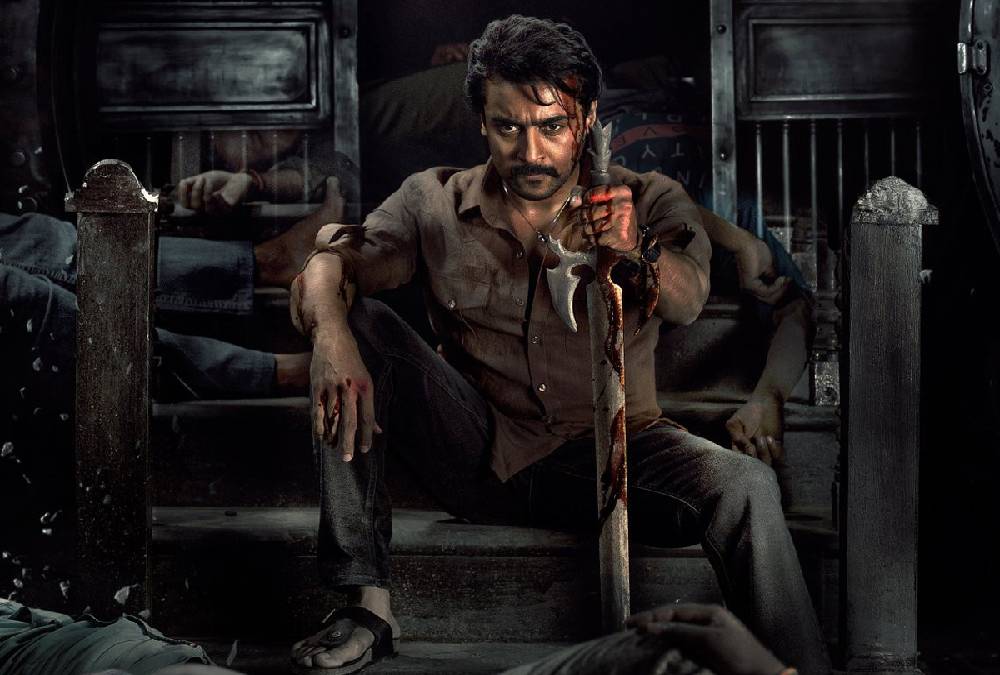 The first look of Surya starrer ‘Etharkum Thuninthavan’ has been released.

As actor Surya prepares to celebrate his 46th birthday today (July 23), he has now shared the first look of his 40th film on his Twitter page. Earlier in the day, Sun Pictures posted a poster on the internet titled ‘Surya 40’ without naming the film starring Surya. Following this, Sun Pictures has released the first look today under the title ‘Etharkum Thuninthavan ’.

The film stars Priyanka Arulmohan opposite Surya. Composed by D.Iman. The film is being produced by Sun Pictures under the direction of director Pandiraj.

While the final stages of the film are being shot in various parts of Tamil Nadu, it is worth mentioning that Surya will next be seen in the upcoming film Vaadivasal directed by Vetrimaran.

What are considered the 10 Best Movies of all Time?

Halitha’s Ideology and Smart Work Behind the “Aelay” Movie Tamil

What are considered the 10 Best Movies of all Time?