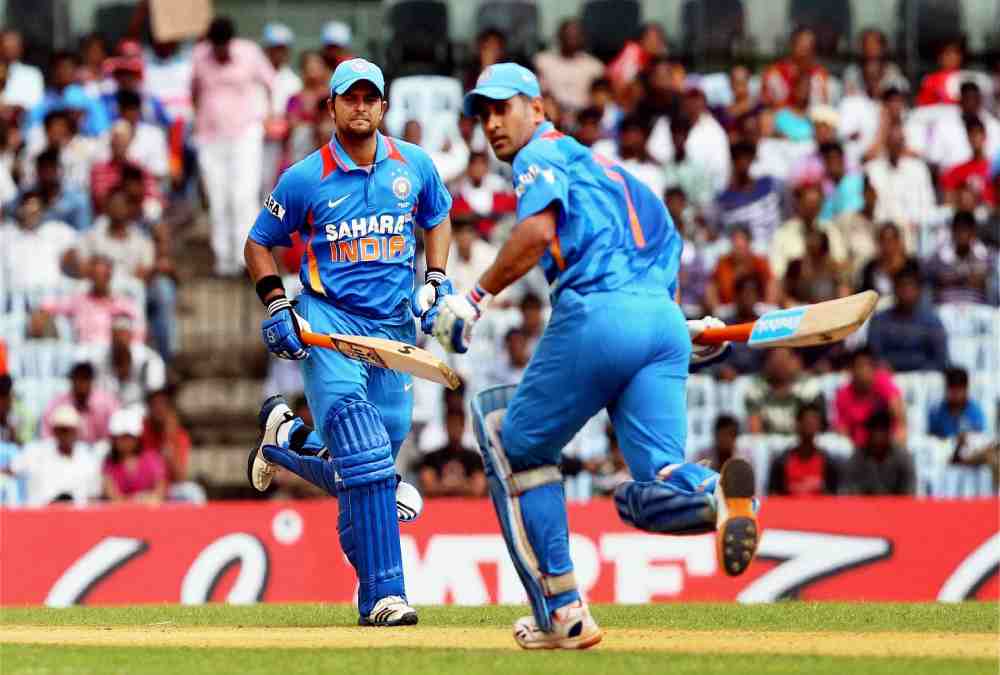 The Legend Retires in his own style, Thala Dhoni. Suresh Raina as Chinna Thala follows MS Dhoni, announces retires from International Cricket and the fans are seems like to be eye troubled

Following Dhoni. Suresh Raina, another leading player of the Indian cricket team, has also announced his retirement from international cricket. 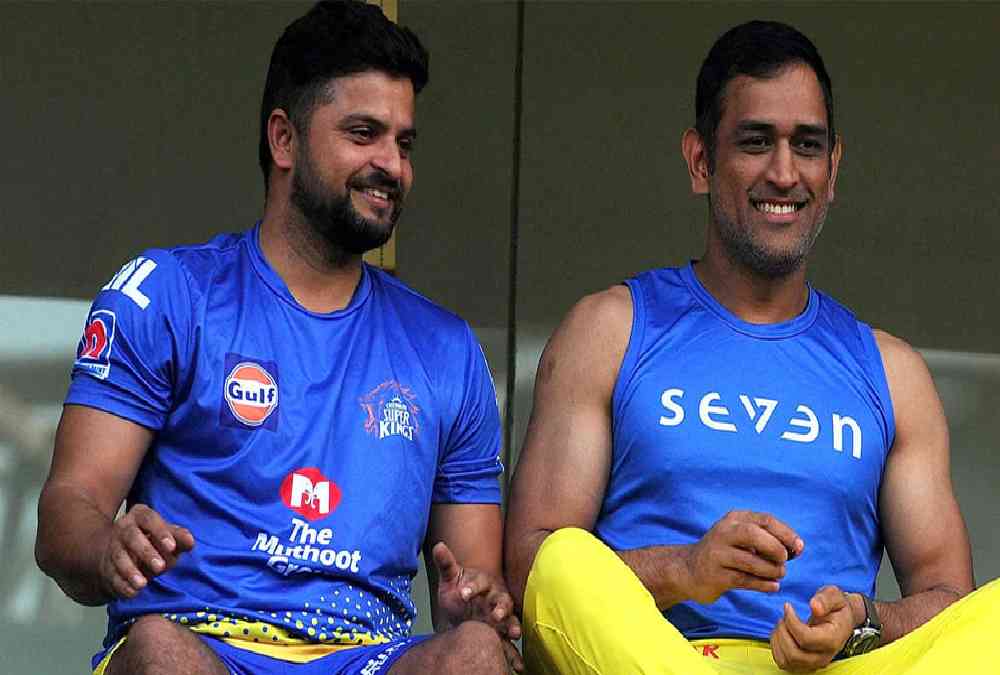 Shortly after his retirement announcement, another leading player of the Indian team, Suresh Raina, also announced his retirement.

In a post on his Instagram page, Raina said, “I am announcing my retirement like Dhoni.” Also, Raina posted Dhoni’s name saying, “There is no better moment than playing with you.”

The retirement announcement of Dhoni and Suresh Raina is presently moving viral on social media.

It was nothing but lovely playing with you, @mahi7781 . With my heart full of pride, I choose to join you in this journey. Thank you India. Jai Hind! 🇮🇳

It is noteworthy that Dhoni, who is part of the Chennai Super Kings (CSK) squad for the IPL cricket tournament, is affectionately known as Tala by the fans and Suresh Raina as Chinna Thala.