Home » Cinema Hall Are expected to Reopen on September

Cinema Hall Are expected to Reopen on September 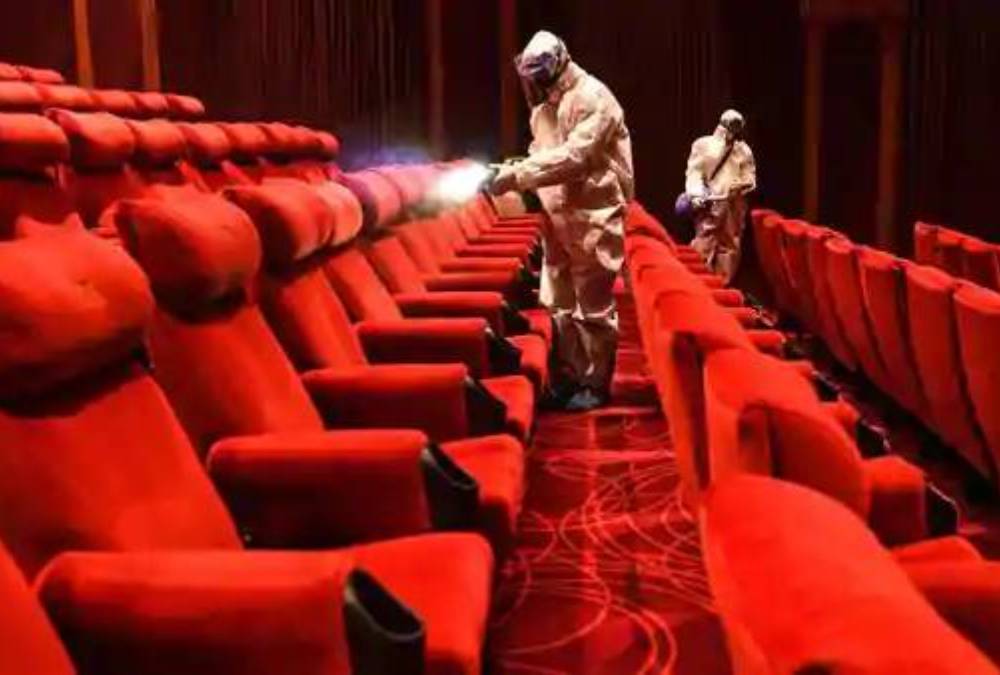 Cinema halls which have been closed for nearly 4 months due to coronavirus and lockdown can now open in September . It is expected that the government can give an exemption for the opening of all stores in schools, colleges, shopping malls besides cinema halls and theaters in this time unlock. With this hope, the owners of big cinema halls across the country are gearing up to bring customers to the theater. Multiplexes are preparing to offer a huge discount on movie tickets.

Significantly, the lockdown was announced in the country since March due to Coronavirus , the process of unlocking is being carried out in a phased manner after almost two months of lockdown. Earlier three unlock has been announced. As the duration of Unlock 3 expires on August 31 , the government can once again announce Unlock-4 , in which concession can be given for the opening of the cinema hall, theater .

Carnival Cinema MD PV We have a lot of plans in the initial weeks, says Sunil. It has plans for freeline workers like medical and police personnel for free movie tickets, two tickets for free tickets. Multiplex chains are now offering coupons for tickets with cashback. People can redeem this coupon whenever they go to theaters. 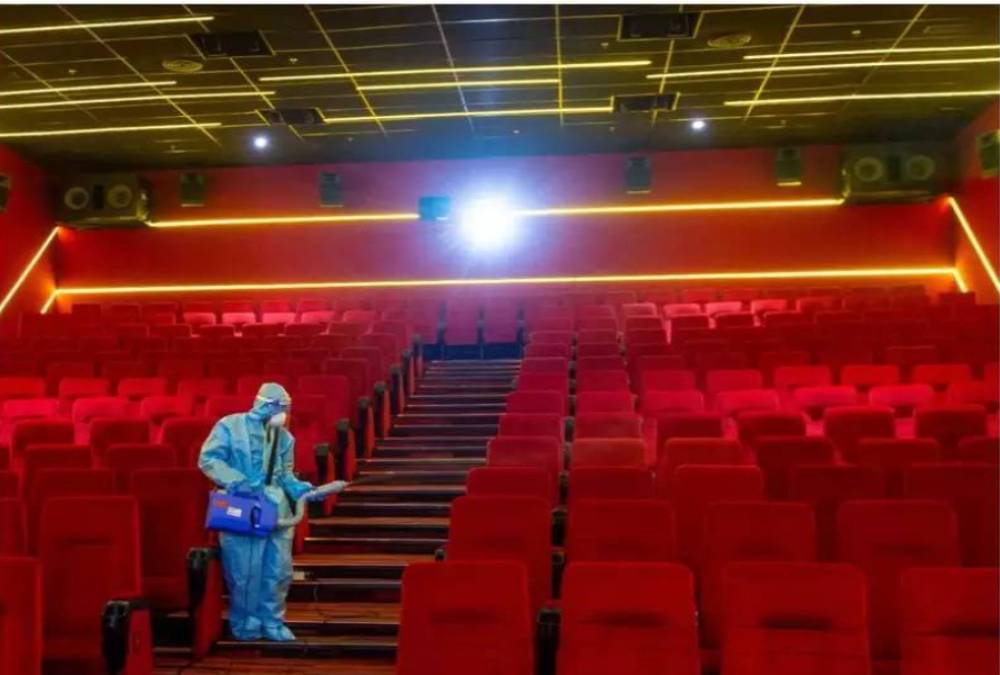 Theaters have already invested in safety and hygiene protocols . For example, PVR has adopted a completely contactless transaction system, where customers scan QR codes available in multi-touch through their phone camera to book tickets and order food. Happens after which they can order food and book tickets likewise. By no means will any physical tickets be sold now.

Chauhan said that if the cinema hall opens then we will definitely give priority to audience safety. For us, the safety of our customers comes first and then profits. They will be given contactless transactions, regular hygiene, skill training for employees. The campaign will start with making them feel safe through posters and videos.

They are also considering a reduction in ticket prices. Chauhan said that given the expenditure on health and safety protocols and to start with, we would hardly have 30-40% occupancy .