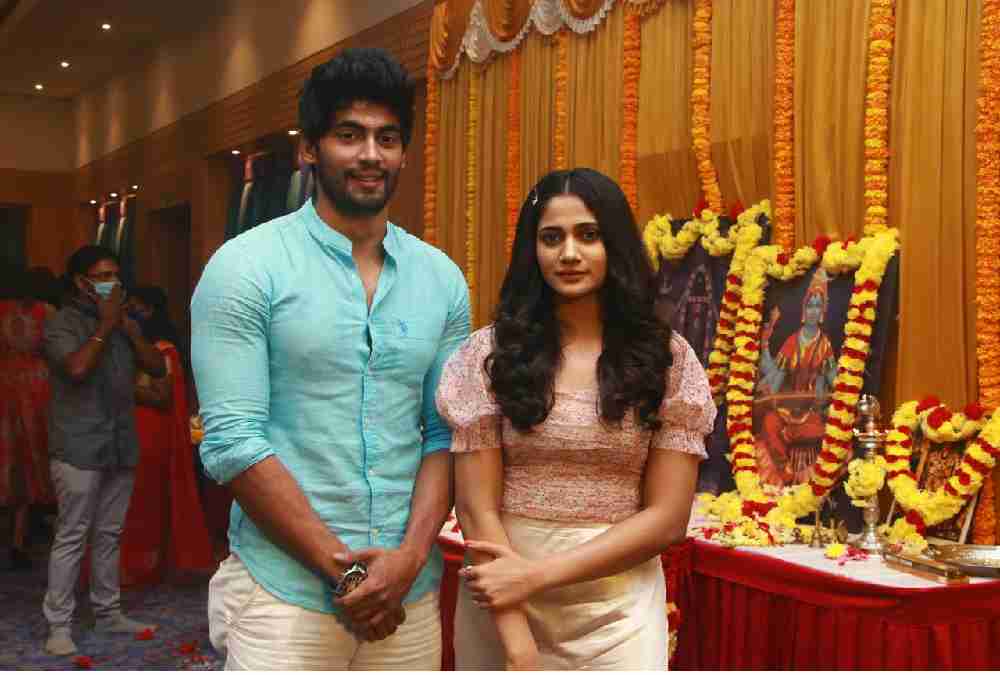 The film is being produced by KS Ravikumar and co-stars Darshan and Losliya.

KS Ravikumar had bought the rights to the Tamil remake of the super hit movie Android Kunjappan which was released in Malayalam last year. The film is being made in Tamil with the title ‘Google Kuttappan’.

Zibran is composing the music for the film, which is directed by Sabari and Saravanan, who worked as assistants to KS Ravikumar. Madan Karki writes songs while Praveen Antony does the editing work.

The film co-stars Big Boss fame Tharshan and Losliya. Actor Yogi Babu plays the lead role with them. KS Ravikumar also plays Tharshan’s father. According to the story, Losliya plays the son of a foreigner, Darshan, and the Sri Lankan Tamil girl he loves. The shooting of the film started today with Pooja.

Actor Kamal Haasan has praised Tharshan for his performance in the season 3 of ‘Bigg Boss’ and promised to give him a chance in a film to be produced by Rajkamal Phyllis. Got a chance to act. Similarly, Losliya, who has acted in a few films including Friendship after the Big Boss show, is currently co-starring with Darshan.

It is also worth noting that both Darshan and Losliya, who starred in the 3rd season of Big Boss, have a lot of fans.