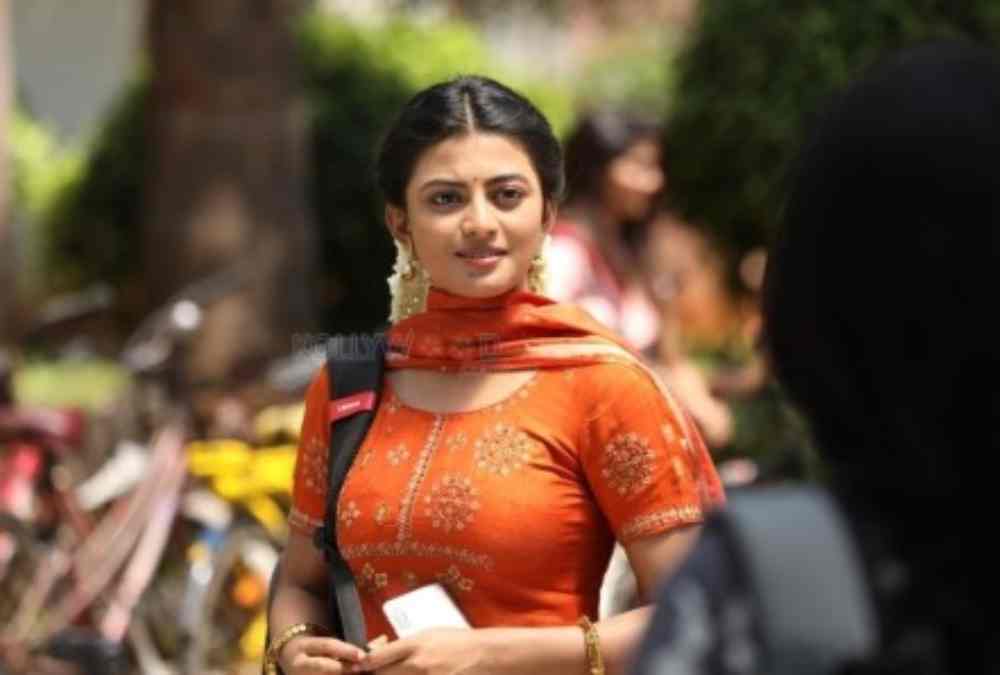 Kayal is a 2014 film directed by Prabhusalaman. Anandi made her debut as the heroine in this film. Following the success of the film, he was nicknamed ‘Kayal’ Anandi by everyone.

Following this film, he started acting in films like ‘Chandiveeran’, ‘Trisha Illina Nayanthara’ and ‘Visaranai’.

In that sense, the biggest turning point for Anandi in the film industry was the movie ‘Pariyerum Perumal’. Anandi’s performance in ‘The Last Bomb of World War II’ was also well received by the fans. The secret marriage of the couple ended on January 7.

Having been in love with co-director Socrates for the past 4 years, it was revealed that the marriage took place after both the families consented to their love.

It has been reported that Kayal Anandi is currently 7 months pregnant. But no information has been released from Anandi’s side so far.

Although her wedding was a simple affair due to the Corona threat, they are planning to hold a grand baby shower. As this information is out now, many fans have been expressing their congratulations to Kayal Anandi.