Home » “Back Home”: Amitabh Bachchan discharged from hospital after testing negative for Covid-19

“Back Home”: Amitabh Bachchan discharged from hospital after testing negative for Covid-19 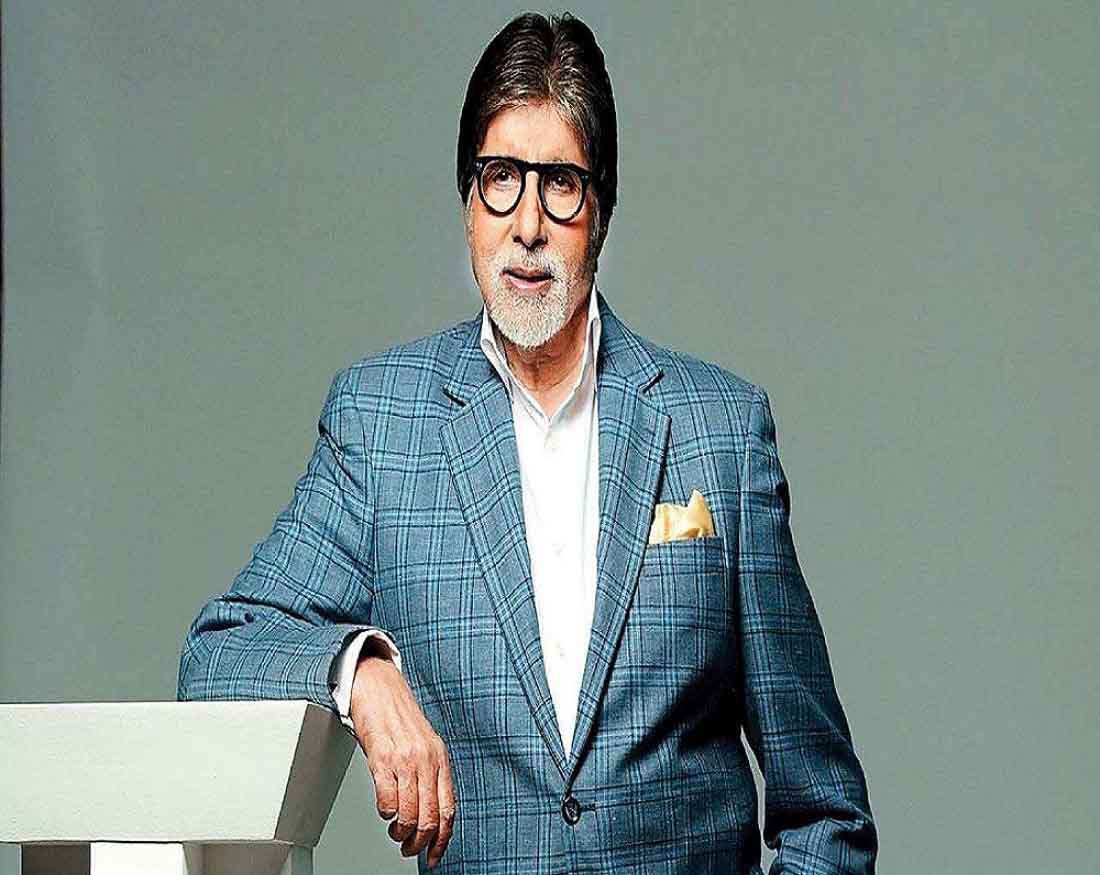 With the Corona scandal looming in India, it has recently been confirmed that veteran actor, Bollywood ‘mega star’ Amitabh Bachchan and his son and actor Abhishek Bachchan both have corona infection. We-both have been taken to hospital. They were both admitted to the Respiratory Isolation Unit at Nanavati Hospital in Mumbai.

Following this, Abhishek confirmed that both his wife and actress Aishwarya Rai and their daughter have a corona. Following this, the four are currently receiving treatment at the hospital. Many are praying for their speedy recovery.

Amitabh Bachchan was admitted to the hospital on July 12 and is currently recovering, he said on Twitter.

T 3613 – I have tested CoVid- have been discharged. I am back home in solitary quarantine.
Grace of the Almighty, blessings of Ma Babuji, prayers & duas of near & dear & friends fans EF .. and the excellent care and nursing at Nanavati made it possible for me to see this day . pic.twitter.com/76jWbN5hvM